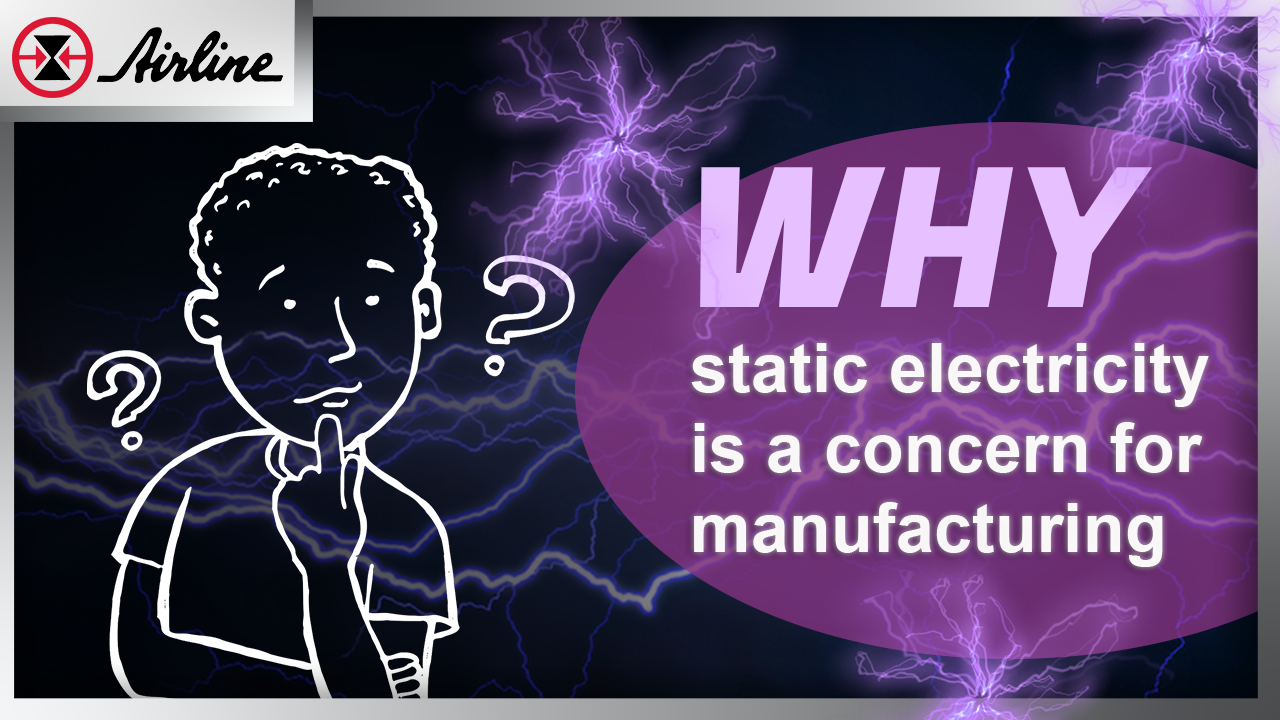 Why Static Electricity & Electrostatic Discharge (ESD) is a Concern for Manufacturing 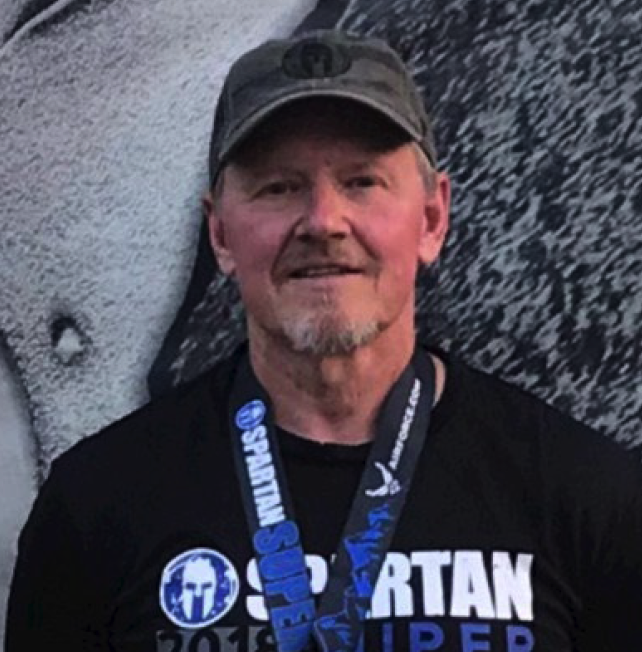 Playing with static electricity could be fun as a kid. Then, you got to rub your feet on the carpet and give someone a good zap, also known as electrostatic discharge (ESD). But in a world relying more and more on electronic devices, ESD has a more sinister reputation as the silent assassin to production. According to the ESD Association, the average loss due to static electricity ranges up to 33%. Some major companies even report that 25% of all identified electronic part failures are due to ESD.

But what exactly causes ESD, what makes it so dangerous to the bottom line, and why does it rear its ugly head in the colder months? STICK around and read through today's blog post to learn more about ESD in manufacturing.

How does static electricity occur? Here's a basic chemistry class:

All matter is made of atoms, consisting of negatively charged electrons, positively charged protons, and naturally charged neutrons. Usually, the electrons and protons are equal, so their charge is balanced. Thus, most matter around us is electrically neutral.

Ions could be considered self-hating molecules because they don't want to exist. Instead, they want to find a way to go back to their neutral state, called equilibrium. So when an ion comes into contact with another material, it will take advantage of any opportunity to lose extra electrons. This can happen gradually, or quickly as they jump onto another ion (illustrated left).

ZAP! This fast movement of electrons is called electrostatic discharge, or ESD, and it's the shock we experience from static electricity.⚡

Why is static electricity worse in the fall and winter?

Higher temperatures create humidity in the spring and summer, and the water molecules make a safe "buffer zone" for ions to safely exchange electrons without the fast-jumps that create ESD. So because the air is dry in the fall and winter, we experience more electrostatic discharge events.

Static electricity may seem like a minor issue, but a single spark can generate up to three thousand volts of electricity.

This current is small but very hazardous to applications dealing with flammable materials, where ESD has been the cause of fires and explosions. These circumstances are rare but genuine threats.

For manufacturers, static electricity and ESD can be very frustrating because of their impact on processes. I'll break down the main three issues:

As funny as this gif is to the left, it isn't funny when you're in a manufacturing environment. Increased production pressures over the years have caused manufacturers to increase their production rates, making items wiz down their manufacturing line. Unfortunately, this movement is often enough to ionize the product, attracting or repelling other objects down the line. As I'm sure you can imagine, it can cause severe problems for production when products go through various stages, from assembly to packaging.

Static can also damage or even destroy products. For example, a spark can damage a device's sensitive processes like its current-carrying and decision-making capabilities. This is especially damaging when dealing with sensitive electronics and semiconductor applications. Even worse, the resulting malfunctions sometimes don't surface for days, weeks, or even months after testing is complete. This is called latent damage, and it's notorious for shortening the lifespan of products.

Latent damage is one of the worst results from ESD because it's hard to pinpoint and can weaken your product to possibly fail sooner than its expected life, or perform slower than designed. Not only does latent damage cause harm to product life and performance, but if you're selling products to customers with latent damage, you could also be harming your relationships and business reputation.

No one likes dust, dirt, pollen, and bacteria collecting on their product. But that's an unfortunate result when a product becomes ionized. When electrons are attracted to an item, they bring all sorts of nasties with them as they cling to their new surface. This potentially creates quality issues and potential health hazards for the end-user, depending on their application (especially food, beverage packaging, and printing/print quality on static sensitive materials.) 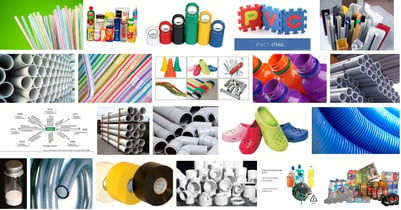 As manufacturers aim to reduce material costs by switching to synthetic materials, they create the perfect environment for static electricity. Although most materials can generate a positive or negative charge, synthetic materials are more likely to retain charges because they have low conductivity. Hence, their charge is less likely to dissipate.

All these materials are common to manufacturing and attract electrons, causing an increase in ESD events.

For many reasons, static electricity is a concern for most manufacturers and can cause expensive issues with their machine line. Luckily, by finding simple practices and incorporating different technologies, static discharge can be eliminated in the workplace.

Stick around; in the coming weeks, I'll review a few simple practices and technologies that help combat the zap!

Ask your Airline Rep. or contact us for assistance with ordering or customizing an order.